Partnership for Advanced Computing in Europe 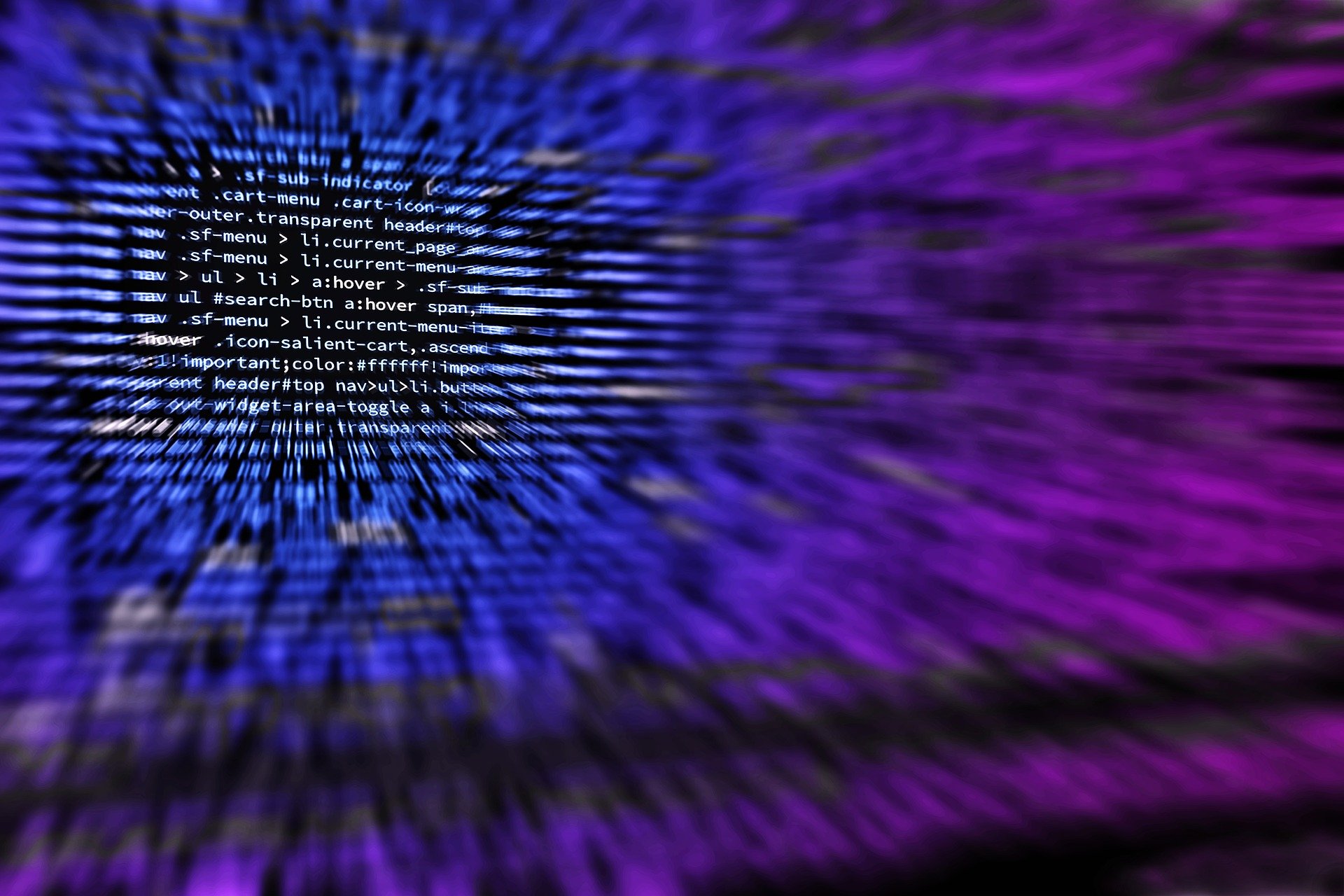 The mission of PRACE (Partnership for Advanced Computing in Europe) is to enable high-impact scientific discovery and engineering research and development across all disciplines to enhance European competitiveness for the benefit of society. PRACE seeks to realise this mission by offering world class computing and data management resources and services through a peer review process.

PRACE also seeks to strengthen the European users of HPC in industry through various initiatives. PRACE has a strong interest in improving energy efficiency of computing systems and reducing their environmental impact. 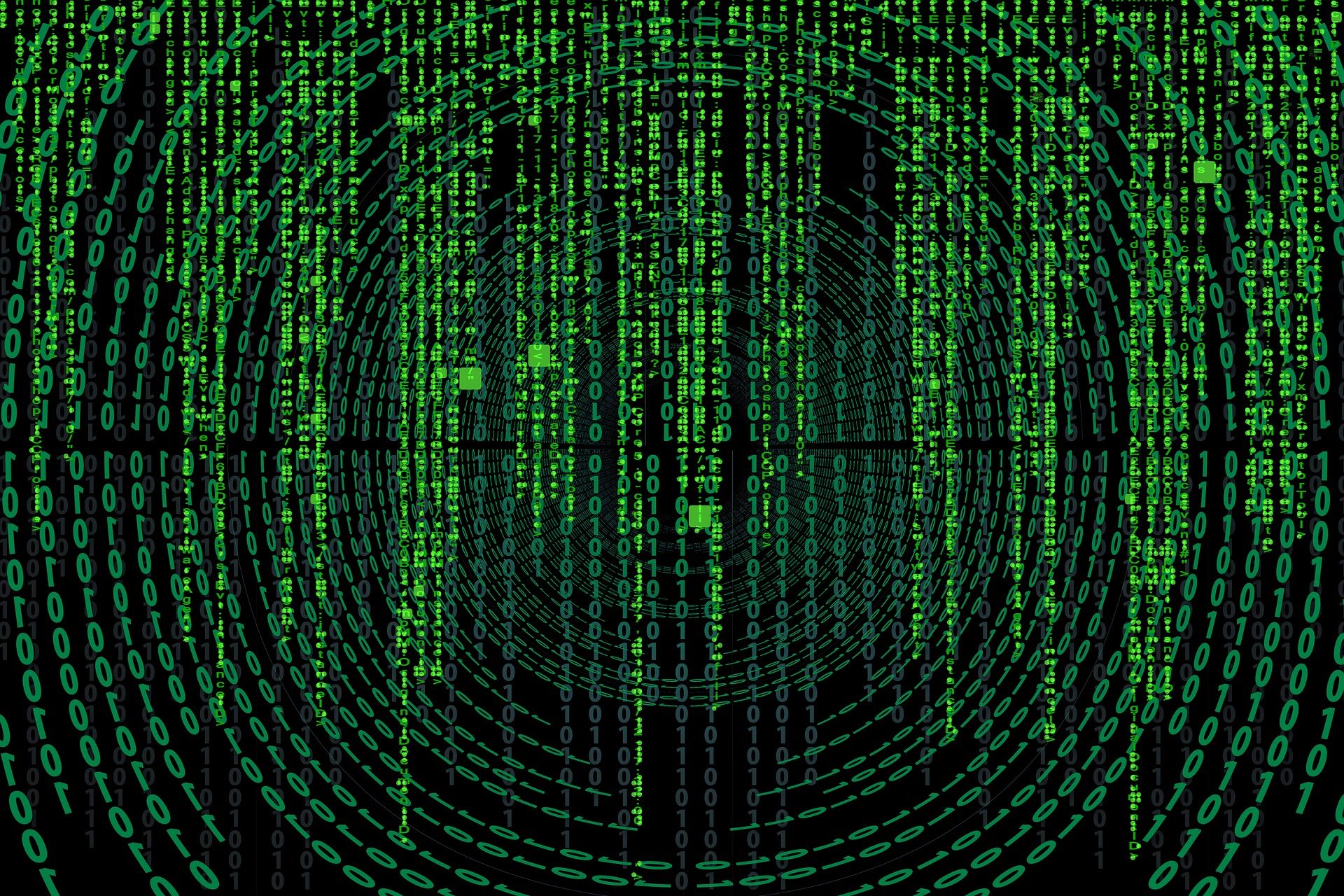 PRACE is established as an international not-for-profit association (aisbl) with its seat in Brussels. It has 26 member countries whose representative organisations create a pan-European supercomputing infrastructure, providing access to computing and data management resources and services for large-scale scientific and engineering applications at the highest performance level. To find out more about the PRACE organisation go here.

The computer systems and their operations accessible through PRACE are provided by 5 PRACE members (BSC representing Spain, CINECA representing Italy, ETH Zurich/CSCS representing Switzerland, GCS representing Germany and GENCI representing France). Four hosting members (France, Germany, Italy, and Spain) secured funding for the initial period from 2010 to 2015. In 2016 a fifth Hosting Member, ETH Zurich/CSCS (Switzerland) opened its system via the PRACE Peer Review Process to researchers from academia and industry. In pace with the needs of the scientific communities and technical developments, systems deployed by PRACE are continuously updated and upgraded to be at the apex of HPC technology. To find out more about these systems, go here. 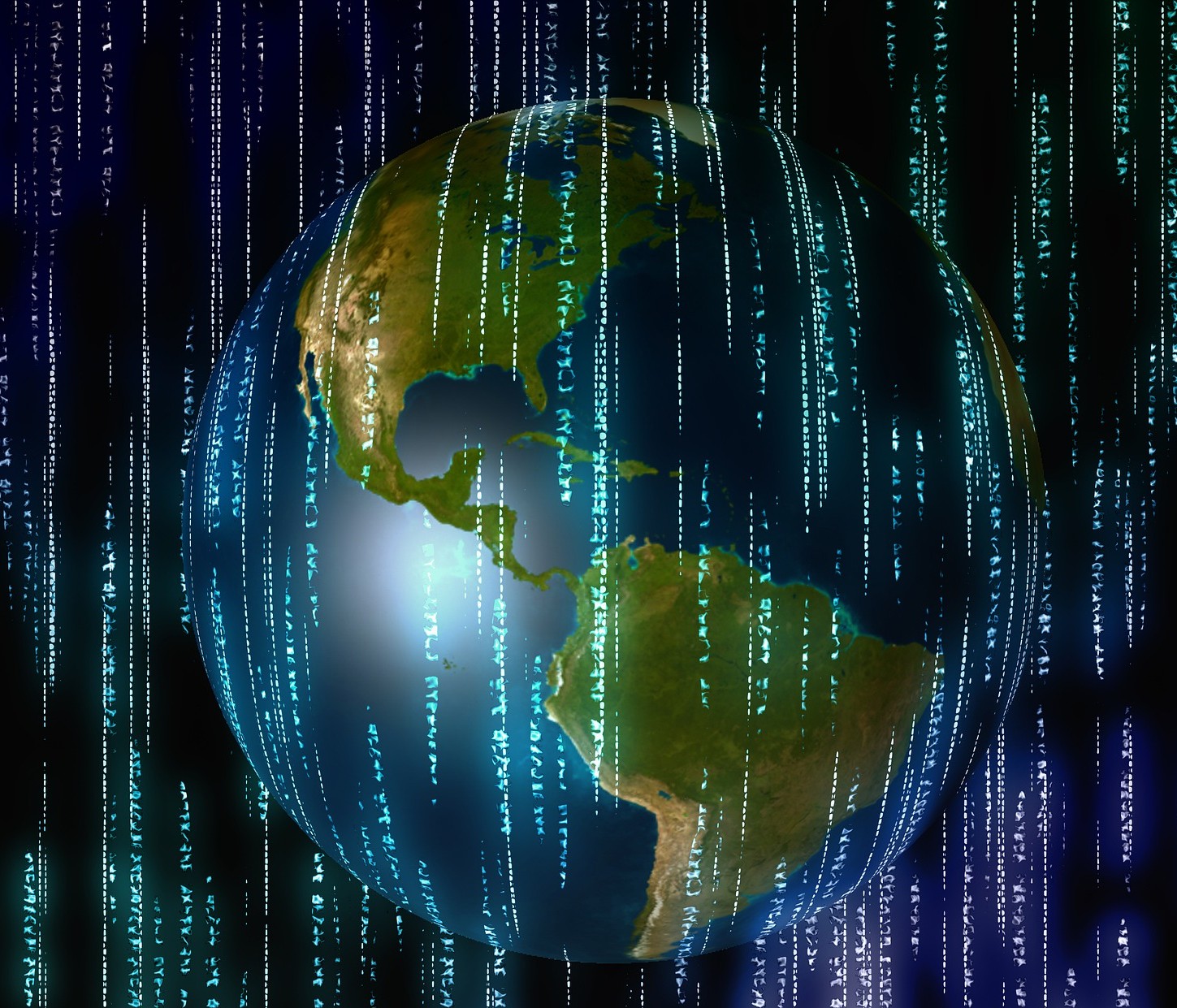 PRACE systems are available to scientists and researchers from academia and industry from around the world through the following forms of access:

Project Access is subject to the PRACE Peer Review Process, which includes technical and scientific review. Technical experts and leading scientists evaluate the proposals submitted in response to the bi-annual calls. Applications for Preparatory Access undergo technical review only.

For more information on how to apply for access to PRACE resources, go here.

Special rules apply to applications from industry. Please refer to the Terms of Reference for each Call for Proposals here.

PRACE has an extensive education and training effort for effective use of the RI through seasonal schools, workshops and scientific and industrial seminars throughout Europe. Seasonal Schools target broad HPC audiences, whereas workshops are focused on particular technologies, tools or disciplines or research areas. Participation in PRACE Training Events is free of charge for both academia and industry. All trainings are announced on the PRACE Training Portal Education and training material and documents related to the RI are also available through the PRACE Training Portal.

PRACE undertakes software and hardware technology initiatives with the goal of preparing for changes in technologies used in the Research Infrastructure and provide the proper tools, education and training for the user communities to adapt to those changes. One goal of these initiatives is to reduce the life-time cost of systems and their operations, in particular the energy consumption of systems and the environmental impact. The PRACE leadership systems form the apex of resources for large-scale computing and data management for scientific discovery, engineering research and development for the benefit of Europe and are well integrated into the European HPC ecosystem.